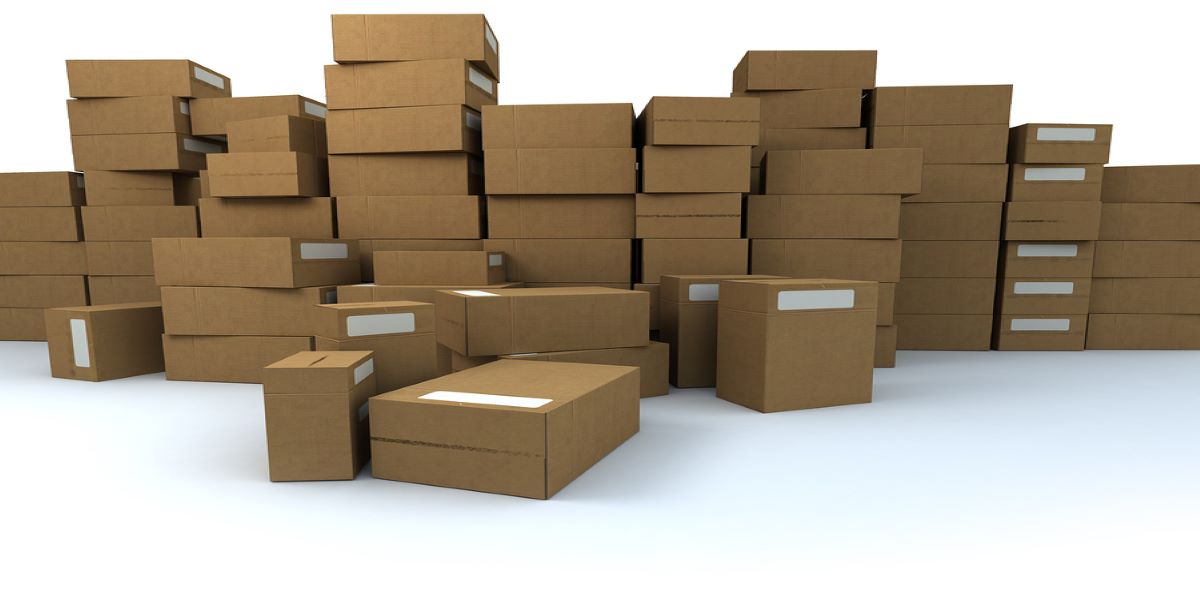 A lack of cardboard is being caused by the nation’s obsession with online shopping. As a result, empty delivery boxes are being stored in homes and thrown in recycling bins at local councils.

DS Smith, a packaging specialist, says that UK households collected 135 million cardboard boxes during the pandemic, which kept valuable raw material out of the recycling chain and pushed up cardboard packaging prices.

Miles Roberts (DS Smith’s chief executive) stated that people consume more food at home because of lockdowns. “There is more packaging that ends up in the home.”

Packaging was quickly reintroduced to the system by recycling companies in pre-pandemic.

DS Smith’s big customers include Amazon, Unilever and other consumer goods companies like Nestle. However, DS Smith is now dependent on consumers and recycling policies from local councils – amid a shift towards online shopping that appears to be permanent.

He said that before we started collecting pure fibre, there were old boxes from the backs of retailers, which had well sorted. “Today, we get a bin with everything inside it that is collected only every two weeks, which means that it is more expensive to process and takes longer.

“One of our challenges is that there is so much packaging in homes and garages. How can we get that paper into the recycling network? How can we get it back to our mills so that we can use it as the paper again?”

DS Smith offers a 14-day box to-box model, which allows it to take its boxes, collect them, recycle them, and convert them into new boxes within a fortnight. Recent research by DS Smith found that a fifth of Britons kept between five and ten boxes while 10% had as many as 20.

The absence of a single recycling policy in the UK is another obstacle for the company. Roberts stated that the company was engaging in conversations with “local authority after local authority” to try and improve the situation.

He said that there is no common policy. “So, you need to contact each local authority to ask: ‘Can I start to put in different containers for different materials?’ Because it makes it easier to collect and more affordable to reprocess. That’s also good news for consumers.

People made further comments as the group reported a nearly 40% decrease in pre-tax profits, to PS231m, due to flat sales of PS6bn over the year to 30 April. It saw a dip in sales due to the initial decline in demand, but it rebounded strongly.

According to Hargreaves Lansdown analyst Laura Hoy, the pandemic brought mixed blessings. Although DS Smith’s boxes were in high demand, rising input costs and the need for Covid to ensure its operations were safe to have impacted profits.

Hoy stated that DS Smith is increasing the packaging costs to offset rising material costs which could offset inflationary headwinds, but volumes could fall if prices rise too much.